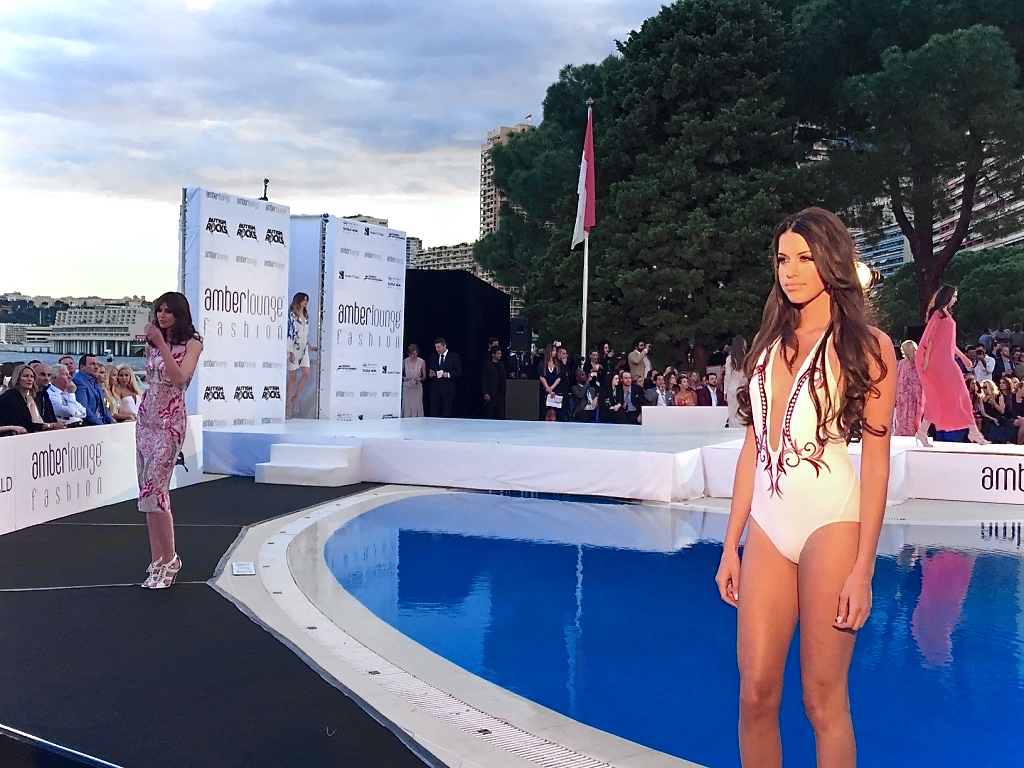 The auction offered among others an outstanding two-week villa vacation (with spa, exquisite food and full service) and a masterpiece painting of Steve McQueen.

An amount of 260,000 euros was collected in benefit of the Autism Rocks association during this charity event.

The star-studded Amber Lounge after-party had a lot of success thanks to its brilliant organization, stunning music mix and open bar service that kept guests dancing until the early hours.

Although Amber Lounge is a long party event (Friday, Saturday, Sunday), it first starts its concept with its Fashion Show on Friday and then offers to watch the Formula 1 Qualifying on Saturday and the Race on Sunday on-board the Amber Lounge celebrity yacht serving breakfast, gourmet buffet and even afternoon tea.

Sunday was found to be the highlight of the Amber Lounge week-end with F1 drivers Jenson Button, Sergio Perez and Race-winner Nico Rosberg coming to celebrate their last night in Monaco with giant champagne bottles and jet-setters including superstar Jason Derulo. 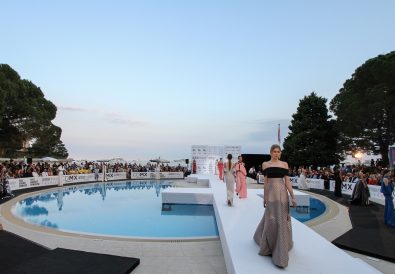 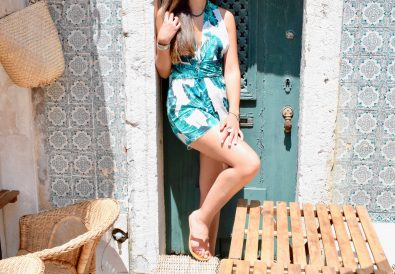 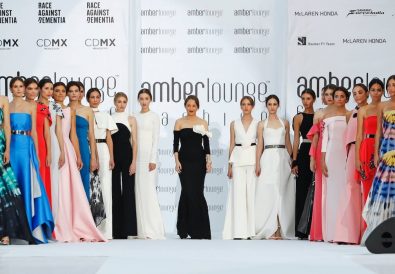 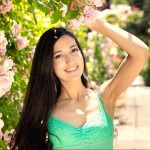 by Jade May 31, 2015
French-Moroccan blogger / Founder of Jademoiselle.com / Loves traveling, adventure, fashion, beauty, acting, and leading a healthy lifestyle – Sharing my experiences with you! ♡
Next Post 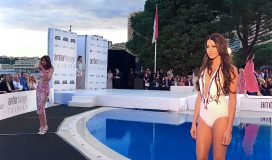 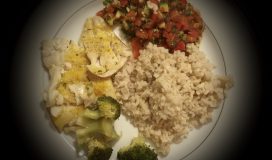 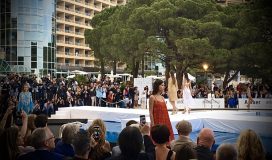 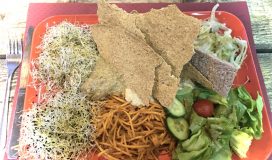 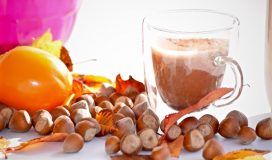 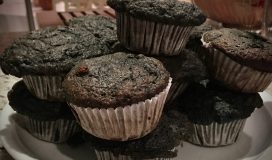 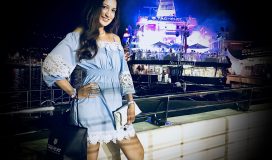 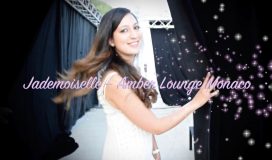 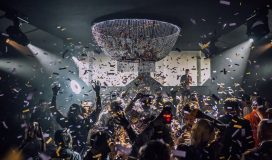 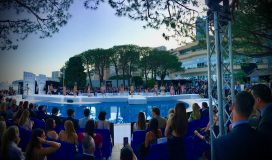 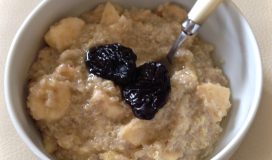 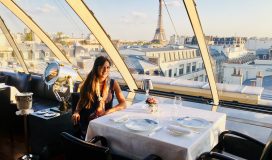